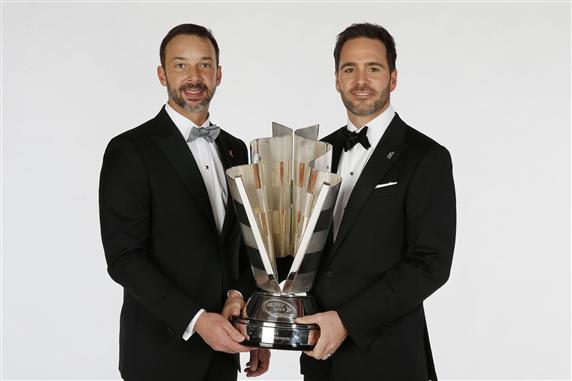 DAYTONA BEACH, Fla. (July 8, 2016) – Whoever wears the crown of ‘NASCAR champion’ unquestionably will earn it, following a 2016 season that has already featured some of the toughest and most thrilling competition the sport has ever seen. The year-end celebration will be deservedly grand, and it will take place at familiar sites built upon major moments. END_OF_DOCUMENT_TOKEN_TO_BE_REPLACED 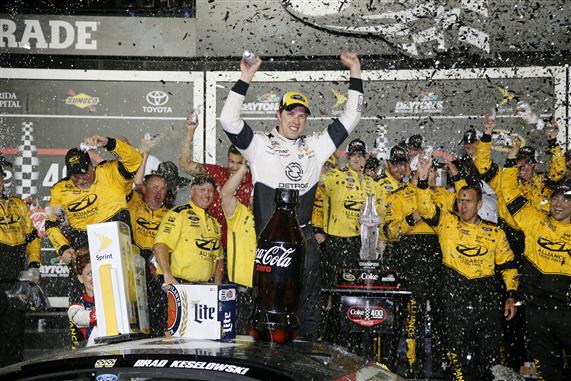 DAYTONA BEACH, Fla. (May 25, 2016) – NASCAR announced today the inductees who will comprise the NASCAR Hall of Fame Class of 2017. The five-person group – the eighth since the inception of the NASCAR Hall of Fame in 2010 – consists of Richard Childress, Rick Hendrick, Mark Martin, Raymond Parks and Benny Parsons. In addition, NASCAR announced that Martinsville Speedway founder H. Clay Earles won the Landmark Award for Outstanding Contributions to NASCAR.

The NASCAR Hall of Fame Voting Panel met today in a closed session at the Charlotte Convention Center to debate and vote upon the 20 nominees for the induction class of 2017 and the five nominees for the Landmark Award. END_OF_DOCUMENT_TOKEN_TO_BE_REPLACED 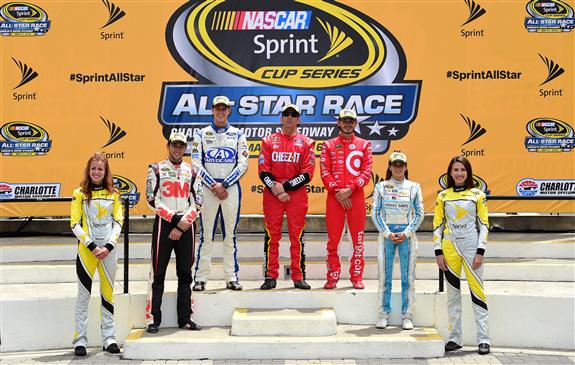 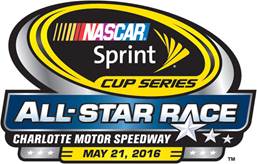 · Frontstretch tickets for the NASCAR Sprint All-Star Race, including no-speed-limit pit stop qualifying and a free pre-race Andy Grammer concert, start at just two for $99 and can be purchased online at http://www.charlottemotorspeedway.com or by calling 1-800-455-FANS (3627) END_OF_DOCUMENT_TOKEN_TO_BE_REPLACED