In the interest of being honest, I have to admit that when NASCAR announced during the offseason that if a race winning car failed post-race inspection at a high enough level that they would tag the victory as an “encumbered” win, I was a fan of the move. An encumbered win would result in point penalties, but more importantly the win would not count toward the driver’s total of ever important playoff points.

It felt like finally something was going to be happening to teams that decided to bring a tricked up car to the track to tack on more wins.

However, after seeing the process unfold a couple of times so far in 2017, I can’t help but feel like like I was naive for my initial thoughts on the new rule. In fact now I feel the rule is a load of crock.
END_OF_DOCUMENT_TOKEN_TO_BE_REPLACED 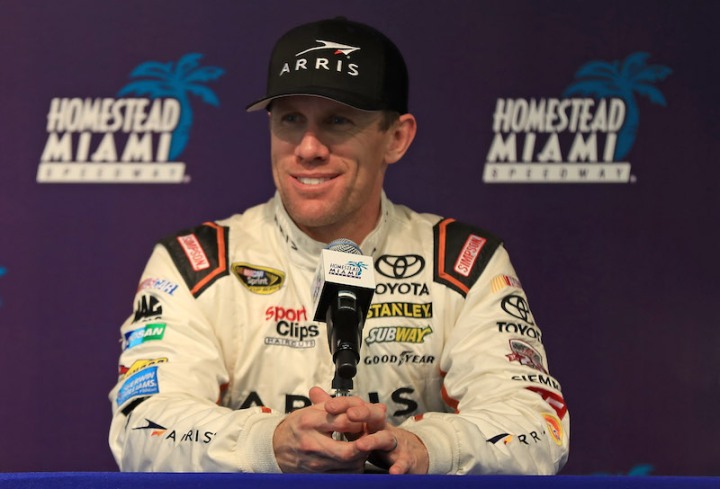 SHOW #445 – We hear from the principal players of Carl Edwards decision to step aside from full time NASCAR racing. Kerry and Toby offer their thoughts and opinions, plus other news of the week. Hosted by Kerry Murphey and Toby Christie 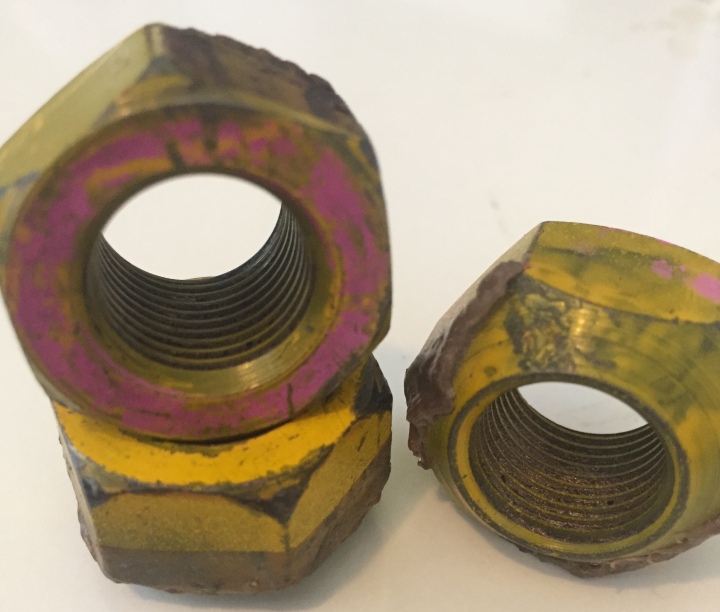 HUNTERSVILLE, N.C. (May 11, 2016) – Joe Gibbs Racing announces today it will not appeal the penalty issued by NASCAR earlier this afternoon to its No. 18 team. END_OF_DOCUMENT_TOKEN_TO_BE_REPLACED

Joe Gibbs Racing’s sizzling performance in the second half of the 2015 NASCAR Sprint Cup Series season looks like it’s carried over to 2016.