SHOW #252 – Guest: Aric Almirola, plus we recap the fireworks from Richmond, the latest on the Penske penalty appeal deal, Dale Earnhardt’s birthday, indy tire test is wicked fast, plus a full preview of the BIGGEST, the BADDEST, track in all of NASCAR, TALLADEGA SUPERSPEEDWAY blah! Hosted by Kerry Murphey and Toby Christie…blah.

END_OF_DOCUMENT_TOKEN_TO_BE_REPLACED 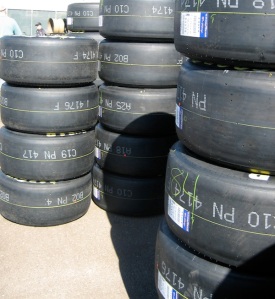 Goodyear will bring a tougher left side tire from Charlotte that the teams will use in Sunday’s event. The teams will qualify Saturday as scheduled at 1:10 p.m. ET with the tires previously allotted by Goodyear. Following the NASCAR Nationwide Series race, the teams will be given a 75-minute practice session with the new left side tires that will start at approximately 6 p.m.

“With the new repave here at Michigan, coupled with the high temperatures we’re seeing this weekend, we feel this change will help us put on the best race possible on Sunday,” said Robin Pemberton, NASCAR Vice President of Competition. 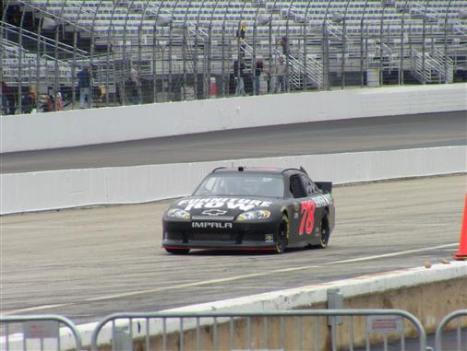 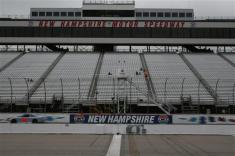 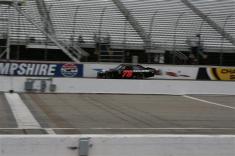 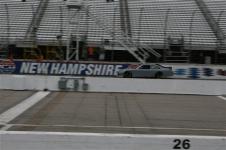