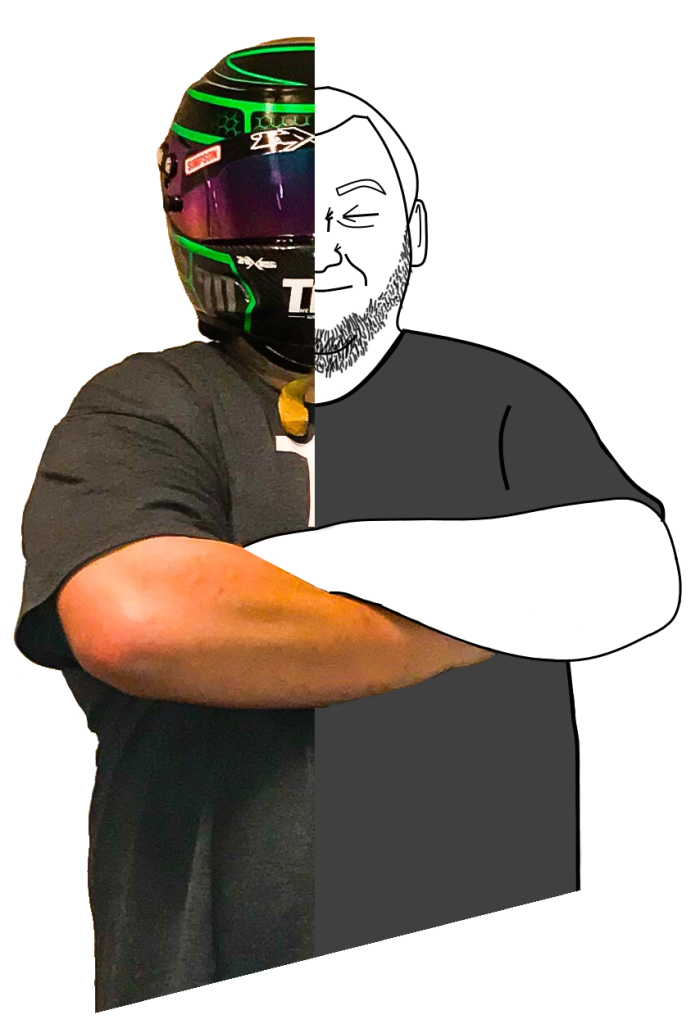 Toby Christie’s earliest memory of NASCAR is watching the 1993 Daytona 500. That day was the infamous “Dale and Dale show,” and Toby has been hooked ever since. As a kid Toby grew up in Texas, so there wasn’t a NASCAR-sanctioned track nearby until 1997, but from that day forward he’s never missed a race at Texas Motor Speedway.

Like many, Toby grew up wanting to be a race car driver. Well, turns out it take a lot of money to chase that dream — money that Toby didn’t have. So after graduating High School, he decided to write about the sport that he loved.

Over the years Toby has written for several media outlets, but currently he writes at TobyChristie.com.

Since 2012, Toby has been the co-host of The Final Lap Weekly, an hour long, weekly NASCAR radio talk show and Podcast.

This site uses Akismet to reduce spam. Learn how your comment data is processed.