Back in May, The Final Lap broke the news that Monster Energy NASCAR Cup Series team BK Racing had been issued a tax lien of nearly $500,000. At the time, car owner Ron Devine shrugged off the tax lien as a non-issue and that he would have things resolved in short order. Now it appears just a couple of months later, the team has found more financial trouble. The Final Lap has learned through an official document from a man named Vince, who is a business partner to Ron Ingalls, BK Racing has defaulted on a $2-million promissory note. END_OF_DOCUMENT_TOKEN_TO_BE_REPLACED

BK Racing, which is a team that fields cars for Corey Lajoie and Gray Gaulding in the Monster Energy NASCAR Cup Series has been issued a federal tax lien, The Final Lap has learned through a public record which was brought to our attention by an anonymous source.

END_OF_DOCUMENT_TOKEN_TO_BE_REPLACED 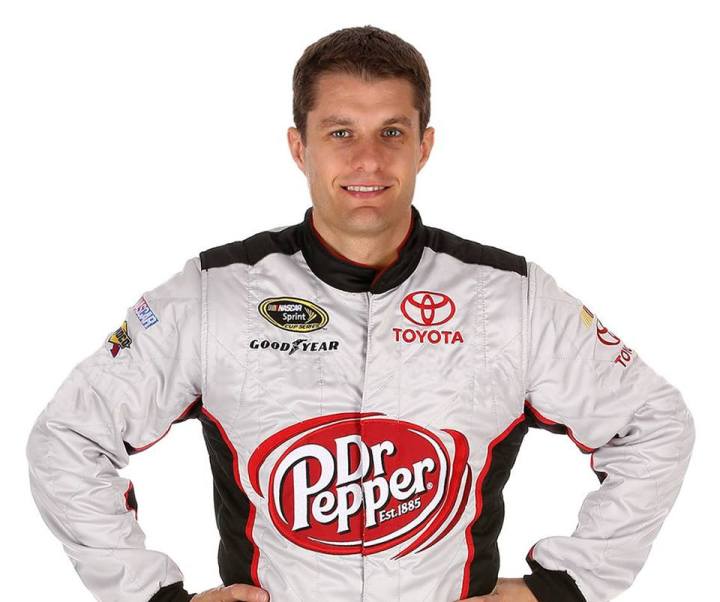 During his 15-year career across all three national touring divisions, Ragan has claimed four victories, 33 top-fives, and 93 top-tens. His most recent trip to Victory Lane came at Talladega Superspeedway in the 2013 Aaron’s 499.

“I’m happy to be part of something that has so much growth potential,” said Ragan. “(Team owner) Ron (Devine) has steadily built his program over the last five years.

“He’s made an even greater commitment in 2016 with new cars, equipment, and additional personnel. I feel that we’ll be in a position to bring the team to the next level. I’m looking forward to the season.” END_OF_DOCUMENT_TOKEN_TO_BE_REPLACED 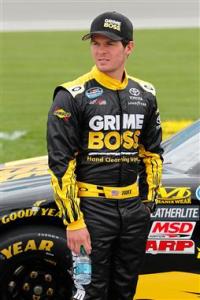 ALEX BOWMAN AND RYAN TRUEX JOIN BK RACING FOR THE 2014 NASCAR SPRINT CUP SERIES SEASON. WHILE TEAM SWITCHES NO. 93 TO NO. 23 AND ANNOUNCES 2014 DAYTONA 500 SPONSOR

STATESVILLE, N.C. (January 20, 2013) – BK Racing has signed Tucson, AZ native Alex Bowman and Mayetta, NJ native Ryan Truex to pilot the team’s No. 23 and No. 83 BK Racing Toyota Camry’s and compete for Sunoco Rookie of the Year honors in the 2014 NASCAR Sprint Cup Series season. Bowman will drive the newly renumbered No. 23 entry and comes off his rookie season in the NASCAR Nationwide Series which saw him win two poles and finish 11th in the final standings. Truex made four starts between the NASCAR Sprint Cup Series and Camping World Truck Series this past season. Both Bowman and Truex tested for BK Racing in the NASCAR Preseason Thunder at Daytona last week and have already begun to create a relationship with their respected teams and crew chiefs. END_OF_DOCUMENT_TOKEN_TO_BE_REPLACED 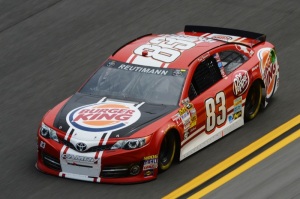 STATESVILLE, N.C. (January 6, 2014) – After completing a full season with BK Racing in 2013, the decision has been mutually made to part ways between driver David Reutimann and BK Racing effective immediately. Due to the current uncertainty of the team’s 2014 driver lineup, driver David Reutimann has decided not to pursue a seat with BK Racing for 2014. No official driver lineup for the upcoming season is currently available at this time.